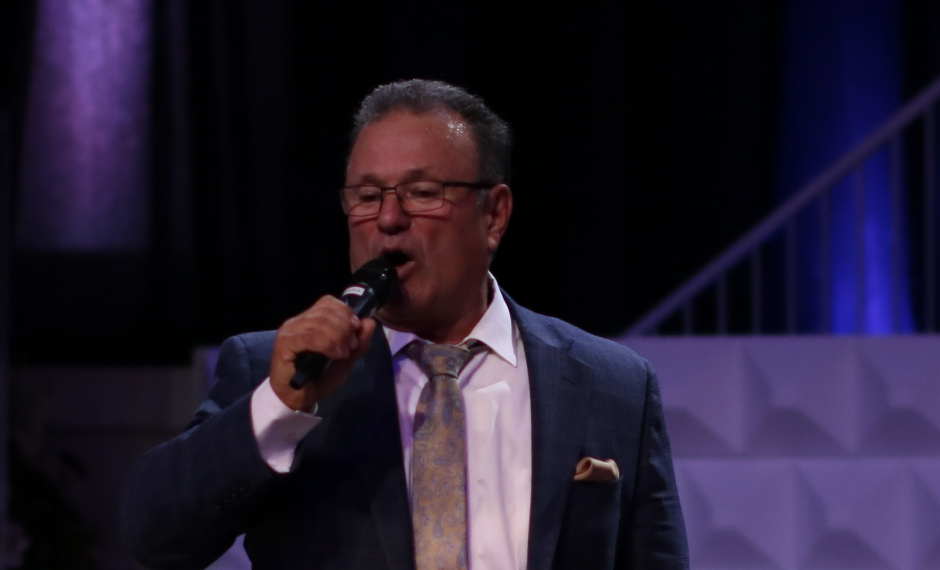 Prov. 22:4 (AMPC) 4  The reward of humility and the reverent and worshipful fear of the Lord is riches and
honor and life.

Little is known of Jabez, other than he was a descendant of Judah, he was an honorable man, and his
mother named him 'Jabez' (meaning 'sorrowful' or 'sorrow-maker') because his had been a painful birth.
In his prayer, Jabez cries out to God for protection and blessing. Using a play on words, Jabez, the 'man
of sorrow,' asks God to keep him from evil.

Jabez was not at fault for his mother's anger, resentment and pain, and even thou he was innocent his
mother named him 'Jabez the man of sorrow'.

When Jabez grew older he began to discover that his life was limited due to the stigma that was placed
over his life. One day Jabez made up his mind that things needed to change.

THE PETITION. 'Jabez called on the God of Israel' – no one else, no other option, only One that could
meet his needs; no plan B.  Abandoned to God; sink or swim, all dependent on God.
1. 'Oh, that You would bless me indeed… Despite his prospects, Jabez found a way out.  He had
grown up hearing about the God of Israel Who had freed his forefathers from slavery, rescued
them from powerful enemies, and established them in a land of plenty.  As Jabez grew older he
believed more fervently.

'bless' – means to ask for or to impart supernatural favor.  He is not asking for more of what he could
get for himself.  He is crying out for the wonderful, unlimited goodness that only God has the power to
know about or give to us.
Proverbs 10:22: 'The blessing of the Lord makes one rich, and He adds no sorrow with it.'

NOTICE:  Jabez left it entirely up to God to decide what the blessing would be.

Jabez is asking for the unhindered forces of heaven.  Jabez believed his heavenly Father was
delighted to respond generously.  Jabez was blessed simply because he refused to let any obstacle,
person, or opinion loom larger than God's nature.

The blessing of God comes through the ministry of the Holy Spirit, and it is activated by the power of the
'spoken Word' over your life so that your life will reflect the power and the image of God in your life.

Note: Not everyone has a need for healing but what we can all agree on is that we all need God to move
us forward!
'Oh, that You would bless me indeed – To be empowered, to prosper, to excel.

The blessing provides protection: Isa. 65:8 'Thus saith the LORD, As the new wine is found in the
cluster, and one saith, Destroy it not; for a blessing is in it: so will I do for my servants' sakes, that I
may not destroy them all.

III. THE PLENTY.
'Enlarge my territory' – asking God to enlarge his life so he could make a greater impact for Him; more
influence, more responsibility, more opportunity to make a mark for God.
Psalm 71:21 'Thou shalt increase my greatness, and comfort me on every side.

Most Christian's are satisfied to be where they are, with what they have.  Then, there are the Jabez's, that
want more (put us in all the nations, all the neighborhoods, touching all the people we can).
Jabez knew that if the Lord 'enlarged his territory,' he would need Him to bless him 'indeed.'

I declare for us here at Redeemer for God to 'enlarge our territory,' we will need Him to bless us.

Ephesians 3:20: 'Now to Him who is able to do exceedingly abundantly above all that we ask or think,
according to the power that works in us.'

The 'right hand' of God represents power! This speaks of God ability, His might – Phil. 4:13
(AMPC) 'I have strength for all things in Christ Who empowers me [I am ready for anything and equal to
anything through Him Who  [a] infuses inner strength into me; I am  [b] self-sufficient in Christ's sufficiency].

Christ – Speaks of the anointing that he is in our lives. The patriarchs of the Old Testament were infused
to cross to the other side.

God's hand speaks of power, a touch of greatness.  You do not become great; He becomes great
through you.

Zechariah 4:6: 'So he answered and said to me: 'This is the word of the Lord to Zerubbabel:  Not by
might nor by power, but by My spirit, says the Lord of hosts.''

'hand of the Lord' – God's hand represents His power and presence in the lives of His people.  When the
Lord gave the great commission, He was bestowing on them both an incredible blessing and an
impossible task.

2 Chronicles 16:9: 'For the eyes of the Lord run to and fro throughout the whole earth, to show Himself
strong on behalf of those whose heart is loyal to Him…..

Ephesians 3:20 '   I have strength for all things in Christ Who empowers me [I am ready for anything and
equal to anything through Him Who  [a] infuses inner strength into me; I am  [b] self-sufficient in Christ's
sufficiency].
Note: When God says that he will give you strength it means that he is able to do what he said he will do!

MY EXPERIENCE WHEN HE TRANSPORTED ME REPRESENTED 'EXCELERATION'

THE HAND OF GOD WILL EXCELRATE YOUR LIFE!

1 KING 18:46 'The hand of the Lord was on Elijah. He girded up his loins and ran before Ahab to the
entrance of Jezreel [nearly twenty miles].

V. THE PROTECTION.  - 'Oh, that you would keep me from evil'

Jabez was the epidemy of what one would say failure, but he was determined to pray the most powerful
prayer made that changed his destiny.
Without doubt success brings with it greater opportunity for failure.  Guard what you are given!

Jabez is prayers for divine protection from the dominion of evil lurking with in his DNA or any altar that
might be placed in his life.

Deliverance from evil – from his own tendencies to become proud or arrogant by the success that he
obtained.
We have personal sins that we are reluctant to acknowledge to others, but God knows all about them.
And there are enormous, mysterious forces of darkness at work all around us that exceed our imagination
and comprehension. By asking God to deliver us from evil, we acknowledge that we are helpless by
ourselves to follow Jesus on the path of righteousness that he modeled for us.

VI. THE PROMISE.  'So God granted him what he requested'