Gods Divine Appointment - "For Such a Time As This" 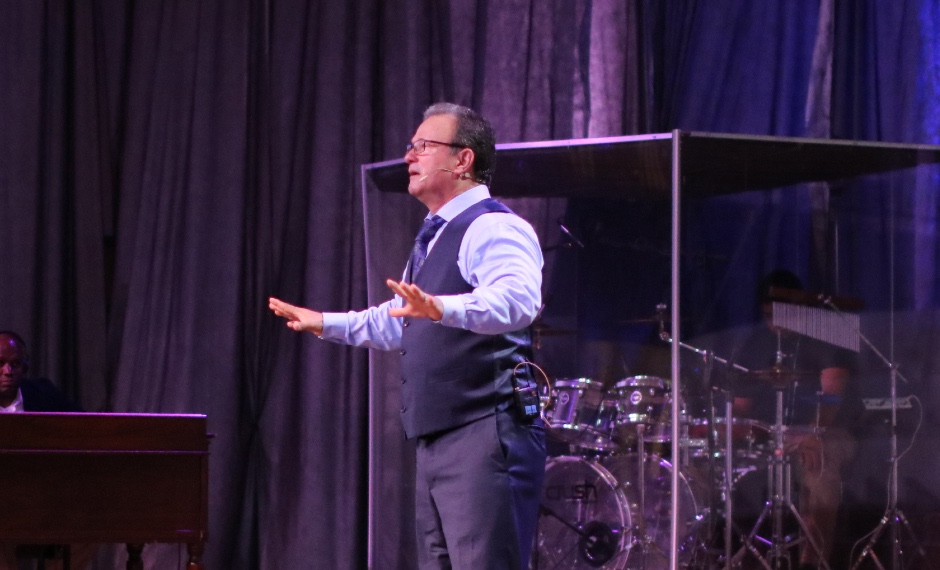 The book of Esther provides us with much insight into the role of apostolic model of intercession who respond to the voice of God. Esther was a young Jewish girl who lived at a time in Israel's history when the Jews were in exile, ruled by King Xerxes of Persia.

Esther represents the Body of Christ as we mature into the full reflection of our King, Jesus.

The apostolic church is being called forth to take up a strategic position to carry out His purpose on the earth.

A.     Freedom To Change / flexibility and the ability to adjust

Flexibility and the ability to adjust were intrinsic to her survival. If she had clung only to what was known and familiar, she would not have succeeded. 1 Pet. 3:14-17

B.     Youthful Zeal / Chosen For Service

Esther would have been a young girl in her teenage years when she was chosen for service in the King's palace. The apostolic church will be a church that releases and blesses youth and children to serve and impart alongside adults. Hebrews 11:32-34

Esther had no other desire but to please the King, and in this she succeeded. Her devotion to making herself ready for him became her only 'agenda'.

Radical obedience carried out by 'bondservants' who have chosen to live their lives entirely for Christ will be a hallmark of the apostolic church. Their attitude will be 'if I perish, I perish' (Esther 4:16) and they will be prepared to lay down their lives for His purposes.

E.    Corporate Identity / She Chose to take a Risk

Esther could have chosen to distance herself from her people, denying her Jewish identity and seeking to save her own life. Instead she chose to risk standing with them that they all might live.

F.     Authoritative Intercession From The Bride

Esther did not choose certain 'servants' to represent her to the King when crisis came. The issue at stake was far too important to her; she made intercession to the king herself.

'For Such A Time As This'

If the church is to grow up in all things we must allow the Holy Spirit to teach us new ways in intercessory ministry, just as in many other ministry areas. There is much we have learned, but still much to learn. God is seeking a worldwide army of intercessors who respond as one when He sounds the alarm.

Luke chapter 1 tells the story of Zacharias, a priest who was also the father of John the Baptist. It was as Zacharias carried out his priestly duty of burning incense in the Temple that the angel Gabriel appeared at the Alter of Incense to announce the impending birth of John the Baptist. The angel proclaimed that John would 'go forth before Him (Jesus) in the spirit and power of Elijah' (Luke 1:17). We are told that as the incense ascended heavenward, a 'multitude of people was praying' because it was the 'hour of incense' (Luke 1:10).

The book of James tells us that Elijah was righteous and a man of earnest prayer whose prayers had mighty authority in the heavens (James 5:16-18).

- As the time draws near for the coming of the Lord once again to His people, God is calling forth a generation who will go forth before Him in the spirit and power of Elijah.

This is the hour of incense across the earth; each one of us has been called forth for such a time as this.